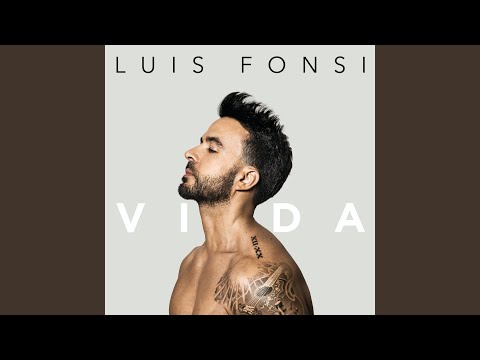 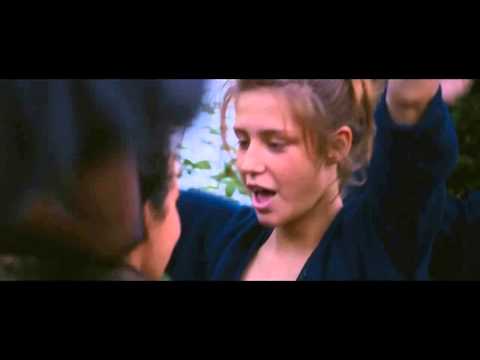 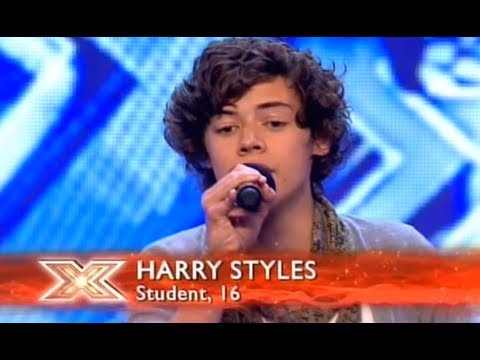 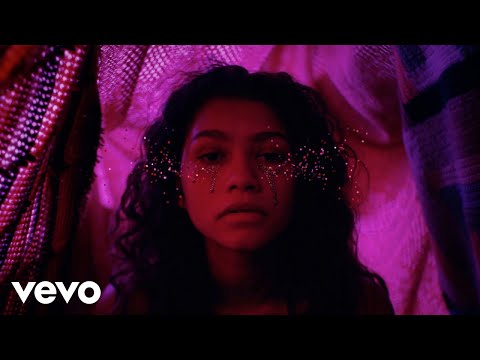 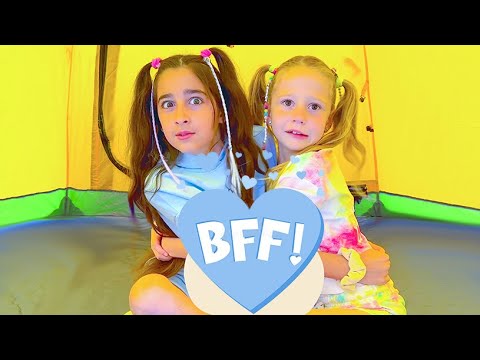 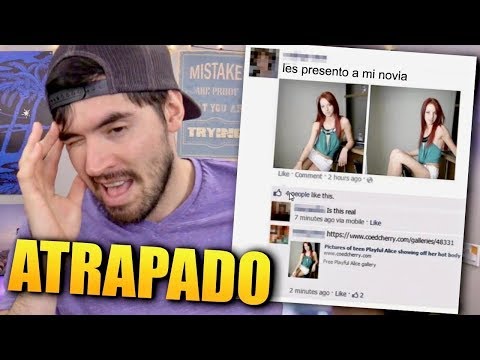 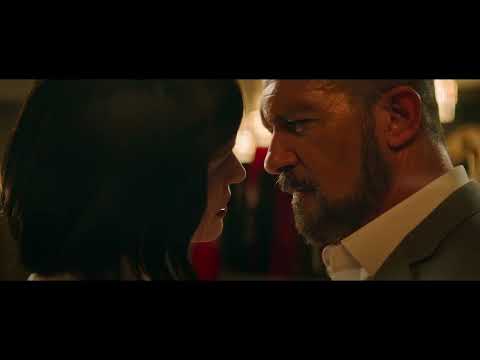 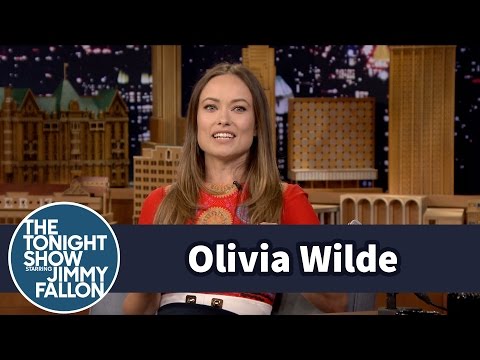 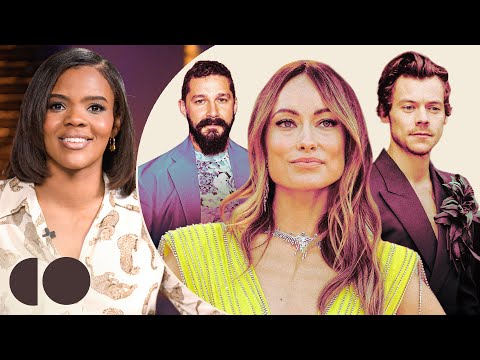 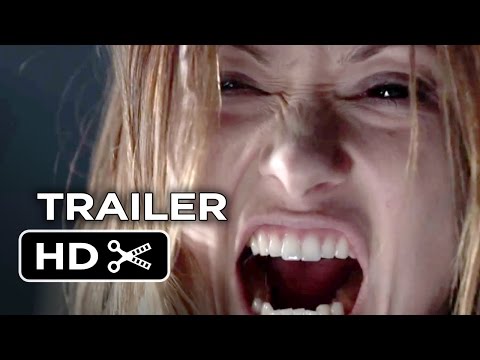 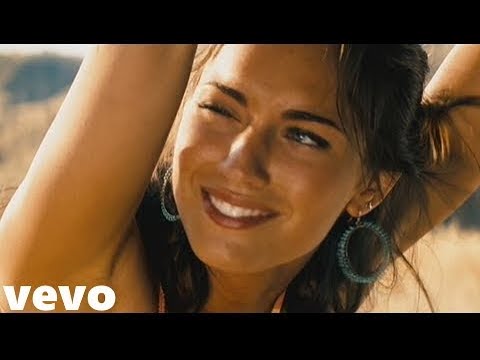 A montage of The Transformers and the classic 80’s hit, Drive, by The Cars featuring the beautiful Megan Fox. Megan Fox was the ultimate in eye candy during her career and was named Maxim’s Sexiest Woman Alive. The song Drive was The Cars most popular song, reaching #3 on the Billboard Top 100. Sung by Benjamin Orr who passed away.

Shia LeBoeuf’ character tries to woo Megan Fox’s character in the film, but he has to prove himself by saving her and the world from the evil forces of The Decepticons. read more